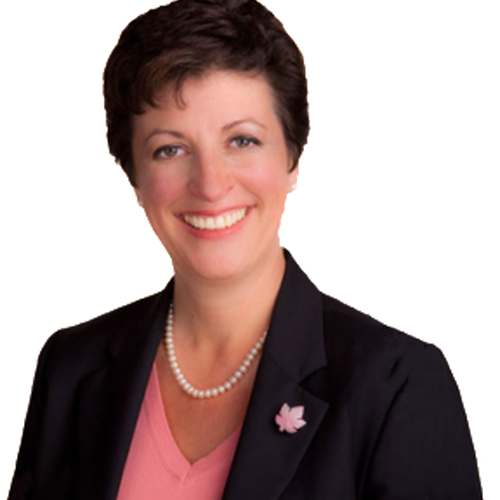 Talks covered by this speaker

Born in France and raised in a family that always used natural medicines, Béatrice Levinson, Traditional Naturopath & Certified GAPS practitioner, began to study naturopathy right after high school. She graduated from two French naturopathic schools: I.H.M.N. (Institute of Hygiene and Natural Medicine) in 1989, and I.M.T. (Institute of Medicine de Terrain) in 1992, and practiced naturopathy for 10 years in Paris, France.

In 1998, Béatrice moved to California, opened her first practice in Monterey, CA, and a second practice in Menlo Park, CA. At the same time, she continued to study advanced complementary medicine, including functional medicine, and got trained as a GAPS practitioner in 2011.

After 16 years in the US, she moved back to the south of France, and took over her father’s clientele in Paris. Beatrice continues to regularly consult with U.S. patients via Skype, FaceTime, and telephone.

Your logo could go here!

If you'd like to get your brand in front of attendees following the categories this speaker is talking about (on this page, via email and during each talk) contact us.
We use cookies This website (and some of its third-party tools) use cookies. These are important as they allow us to deliver an exceptional experience whilst browsing the site.